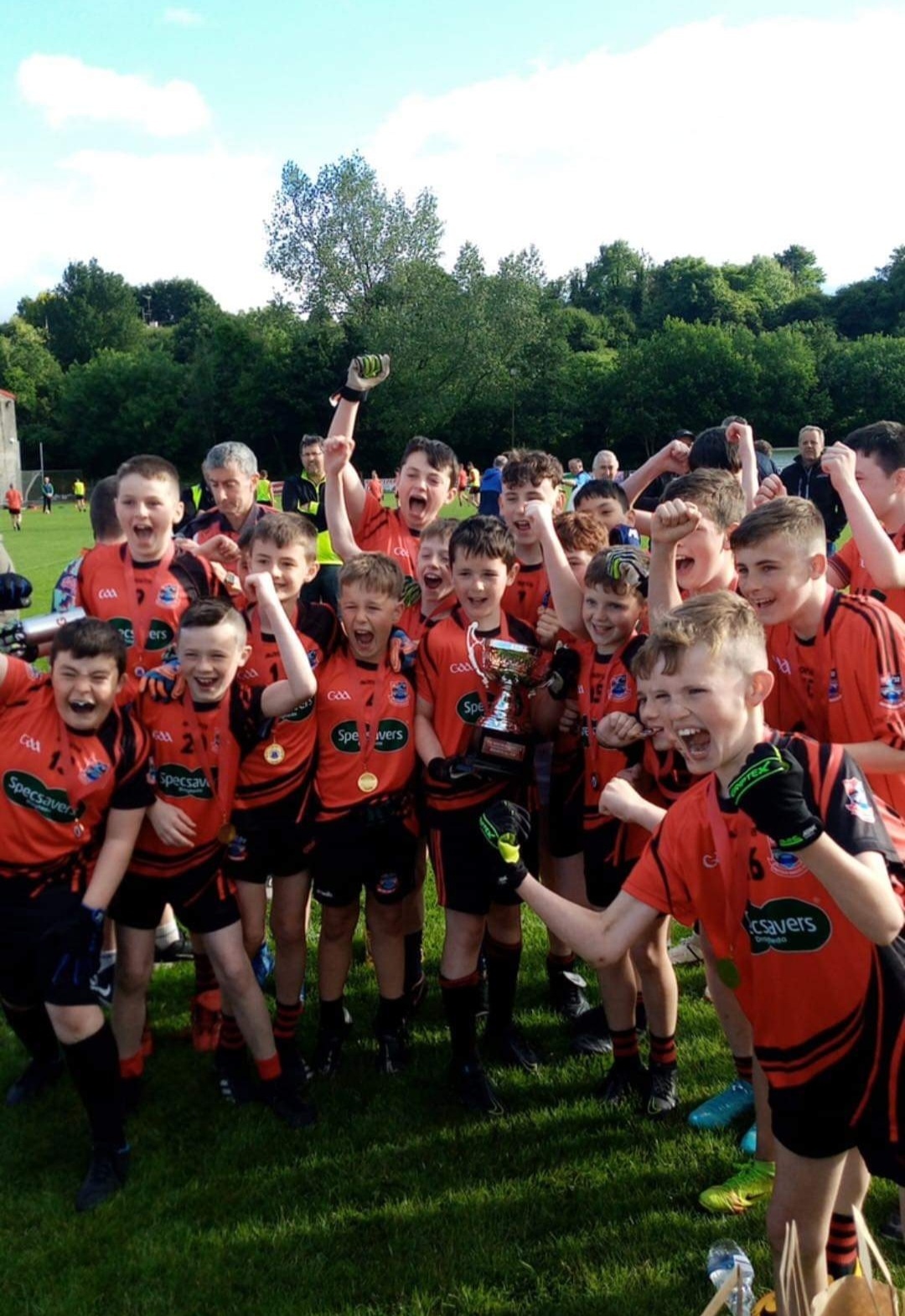 Published: about 1 month ago

Brendan was an integral part of this club for many years, both on and off the field and especially through the clubs most successful period, the noughties when he led the club to the holy grail for the first time in the club’s history. Brendan has left a huge legacy behind as well as many great memories and the big turnout was a huge testament to the high regard Brendan was held in.

Mattock Rangers U-12's took on St Brides U-12's in a highly competitive game with the game in the balance right to the end. Both sides were a credit to their clubs, mentors and parents. The home side held out to win the inaugural Brendan Reilly Cup on a scoreline of 3-09 to 3-04 with Mattock Rangers captain Darragh Coombes, receiving the cup from Brendan's father, Seamus "Rusty" Reilly. Senan Flynn was named man of the match for his impressive display on the day.

Mattock Rangers would like to thank the many volunteers who helped out in various capacities for organising and making the day a big success and to Brendan's family for sponsoring a beautiful trophy, man of the match award and medals.

Come on down and join Collon Pharmacy this Saturday 15th ...

Just under 130 kids joined our camp this week. We would l...

Get live information for Club on the ClubZap App